The votes are in!  And congratulations are in order to the newly elected ToastSpot Officers of the 2014-2015 year!

Want to see who will be leading our group to continued success? Take a look at the new leaders below: 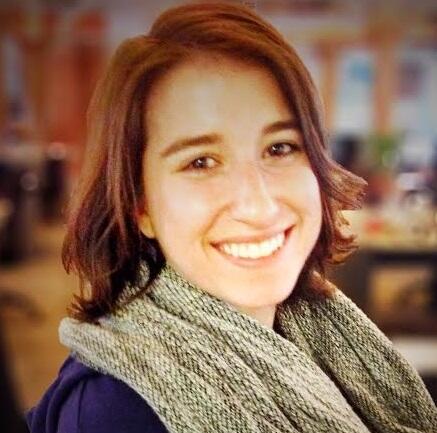 If you see them in the hall , you know what to do, give them a massive high-five and congratulate them on their new role.

Congrats again to the new officers!

Welcome to the ToastSpot blog!

Here you can find articles on:

Have requests? Reach out to us - we'd love to know what YOU want to read about. We also welcome guest bloggers - feel free to come to us with suggestions for your next article.